These Khawlani coffee beans are grown in the mountain terraces and valleys of Khawlan at an altitude of 1,400–2,500. This unique type of coffee is known for its sugared fruity flavour, with subtle hints of mixed spices. Its flavour is very distinctive, it can be identified as Yemeni coffee.

The uniqueness of Yemen coffee can be attributed to the uniqueness of Yemen itself. Yemen coffee developed through the centuries isolated from the offspring of those smuggled beans that gave birth to coffee in the rest of the world. In Yemen coffee is traditionally grown at high elevations in harsh environments receiving little rainfall. As a result the varietals that developed in Yemen had to survive a harsh climate. They are the result of centuries of adaptation to these unique conditions – thus the varietals themselves are unique to Yemen. In addition the added stress of these conditions on the plants increases the amount of nutrients and sugars pushed to the cherries which ultimately increases cup complexity. Due to the lack of rainfall, Yemen coffee has always been sun-dried (natural) further increasing the sweetness of the cup. Ultimately Yemen coffee and its history are much like Yemen itself: mysterious, intriguing and complex. 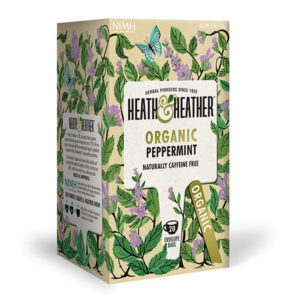 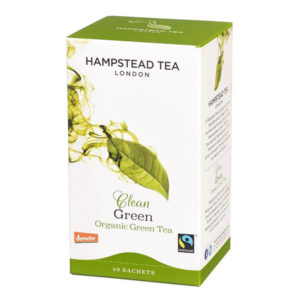 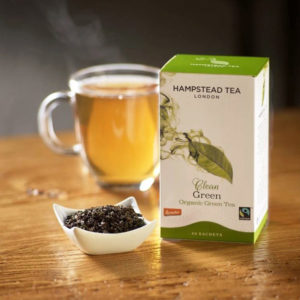